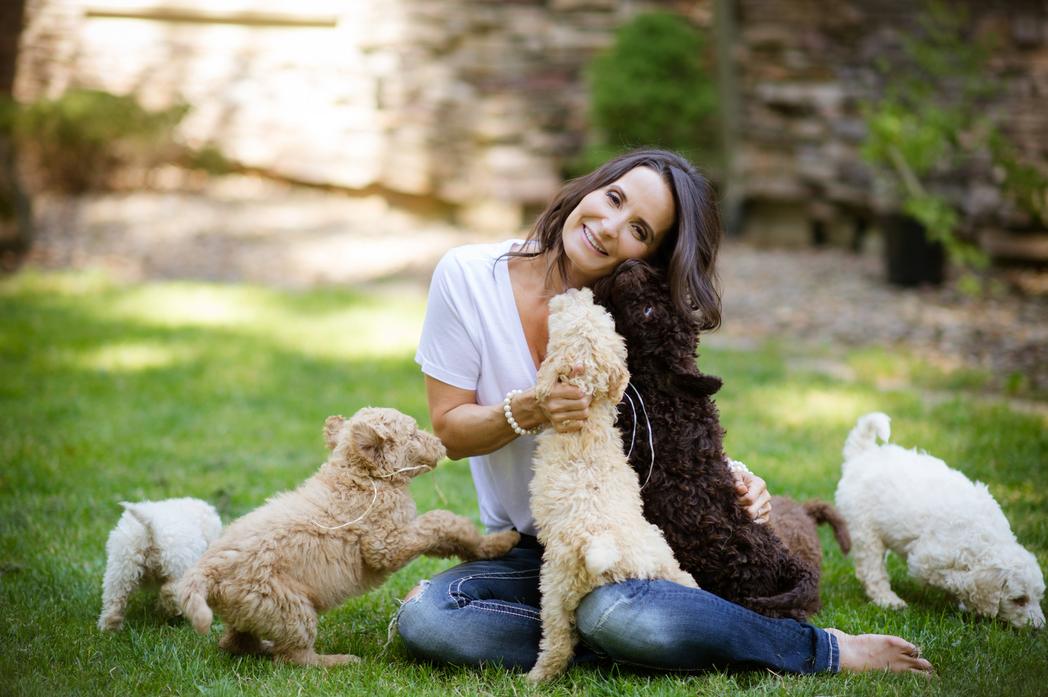 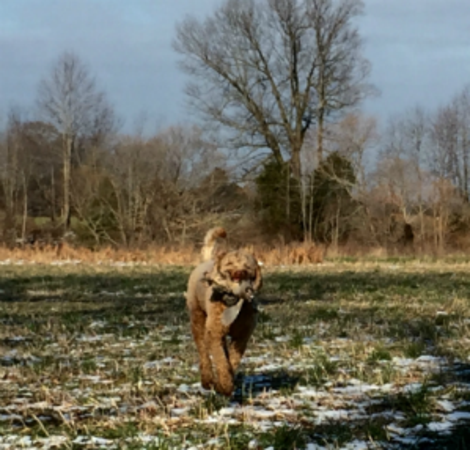 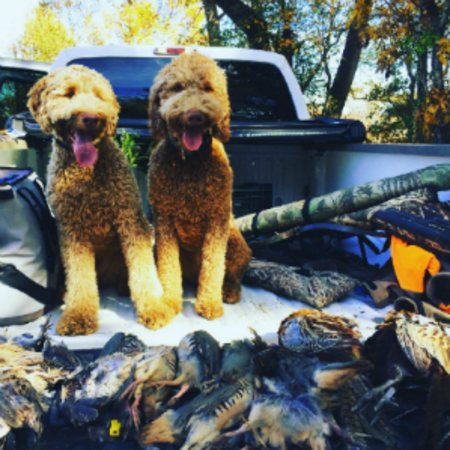 ~These are our working dogs from Country Doodle Dogs~

What does Poodle mean:

Searching on "GOOGLE" lately -- you will find it has become popular for some breeders to say they have "Hunting Labradoodles or Poodles." This is concerning for many reasons not the least of which most of the claims are just not true. We caution anyone promoting their Poodles as "Hunters" to avoid placing dogs for the sole purpose of hunting. And we caution Buyers to select a "Labradoodle" first, and hope that it fulfills the expectations as a retriever. labradoodles do NOT belong in a kennel situation permanently. Also, do not be naive enough to think that you can "raise" a Poodle like a retriever and it will act like one. I can't tell you the number of people who say "We're going to raise it like a Lab and we know it will work like one." It has been tried with Poodle puppies from many lines - and it isn't the key to success. To succeed with a Poodle in the hunting field you must start with a Poodle with basic instincts, early socialization to swimming water and birds and good health. 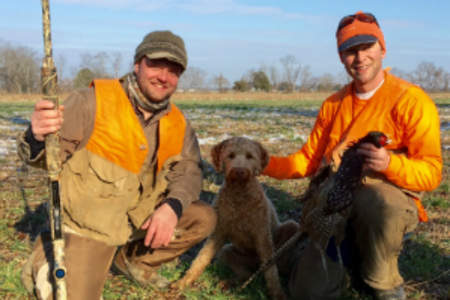